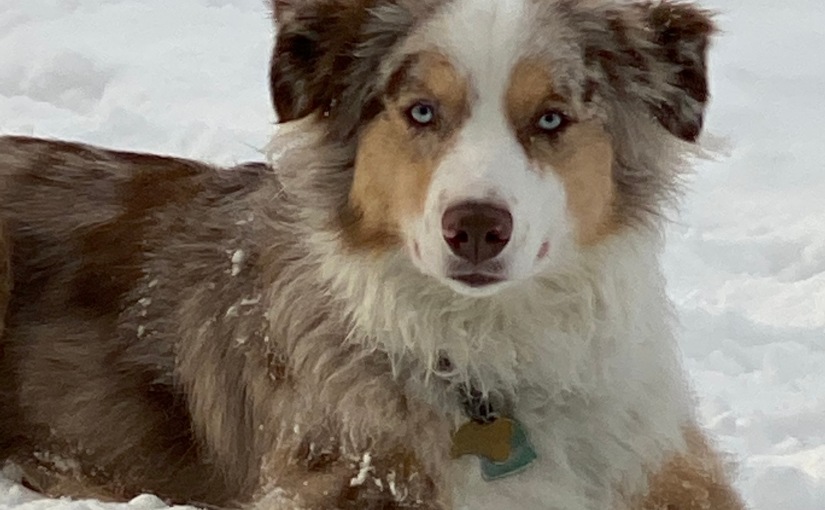 My daughter just called, she returned to her home today and has safely arrived. She has been here with me at my house for the last two months. About 10 weeks ago she sustained a concussion which considering the quarantine, we thought it better for her to be home on the mountain. It was already difficult enough to get food for someone who could deal with masking up and possibly having to wait in lines outside the store because they only allow a certain amount of people in the supermarket. Plus all the anxiety that the quarantine initially caused made it an easy decision to bring her home. She needed to be in a dark room and completely shut down which she had not been able to do on her own in her curtainless house. It’s just that at the time we were all in a bit of denial as to how long this lockdown could actually be and what it ultimately would mean for all of us in the near term and medium term, let alone the long term.

I am anxious about her returning to her home two hours away. She’s anxious but excited. Thankfully she has her dog, Blue to keep her company. In a few weeks, she will be called back to work at the retail store that she had started about a month before the quarantine. There will be retraining and work to be done to change the store for the new norm. It will be good for her to see her co-workers again. Soon after that they will reopen the doors to the public. She’ll be exposed to people, strangers – something that I never considered the way I do right now before this pandemic: the total amount of people we come across in our normal daily lives. At this point in my life, I don’t come see a lot of people on a daily basis anymore. But that was my choice and it had nothing to do with the pandemic, more to do with the fact that I prefer dogs (and now chickens) to most people.

I was born and raised in New York City and lived there the first quarter of my life before easing myself out of the crowded city. When I think about the number of people that I used to see on a daily basis – in my building, on the bus and subway, at work, after work, hanging with my friends in crowded bars and clubs…The crowds I’ve been in at Grateful Dead shows…hugging everybody.

But leaving all that was my choice. But for my kids, they don’t get as much of a choice right now and this experience will change their future choices most likely. I love New York City but I just couldn’t live there anymore. and had left New York City before 9/11 but lived within commuting distance at the time. Although relieved not to be in the city on that tragic day, I remember thinking that ultimately I would need to move further away someday.

Last night, my son sent me an article about how ‘tidal wave’ of people from the city are frantically looking for houses in Connecticut now. Being in quarantine has made a lot people reassess where they really want to be when the shit hits the fan scenarios come up. I am exactly where I want to be and this pandemic has reinforced what I good decision I made four years ago in moving up here.

I am grateful for the time we have spent together these last eight weeks. Eight more weeks of waking up under the same roof together, being able to give my little girl a hug when the feeling struck. Fumbling around working together in the garden, watching our TV shows, making cookies together or playing a game together. Time I never imagined being alloted. Now I don’t know exactly when I will see her. She has a lot to do in getting back to where she lives, settling back in and into some sort of new routine in the place she has chosen to call home. There is one less in the pack at home now, two actually including Blue of course, her faithful mini Aussie companion.

It wasn’t easy the first time she left the nest and after such a long visit under these stressful conditions, it hasn’t gotten any easier. I just take comfort in knowing that she knows she has a place here at our home on the mountain where she and Blue are always welcome for however long — or short they want to stay.