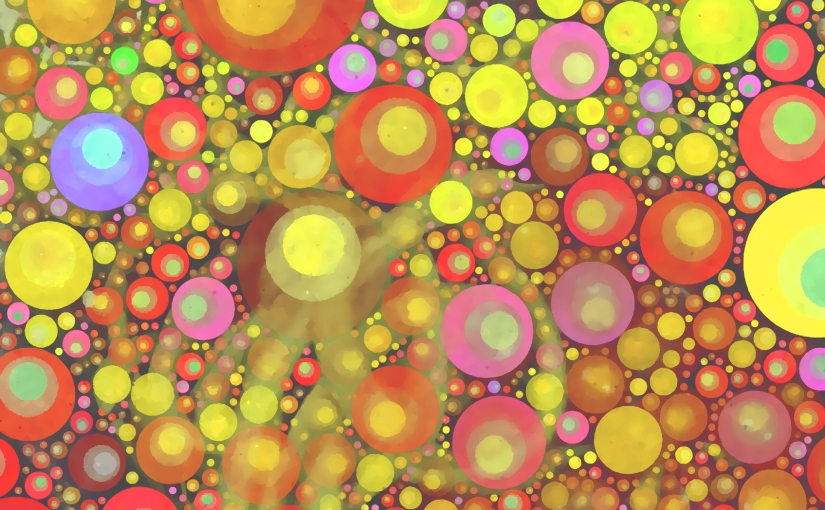 Fewer things in life are more than difficult than giving birth.  Anyone who has done this at least once understands this.  However, the difficulties don’t stop there and they range in levels of degree.  Recently one of the more difficult moments have been in getting my 18 year old son up for work in the morning.  The process takes at least an hour beginning with me entering his room and announcing the time like a modern day version cuckoo clock with a Siri interface.  Silence usually follows my first announcement which now prompts me to start clapping my hands – again images of a cuckoo jutting out from the clock as an Austrian couple whirls around another part of the clock slamming cymbols together come to my head.  I am now being growled at “I’M UP!”  So I retreat back to my desk where I have been working already for about an hour or two.

10 Minutes later – I am forced to go back in as he has managed to hit the “snooze” on this modern day cuckoo.  This cycle repeats itself a few more times before Mother Nature forces him out of bed to take a morning leak.

Once up he continues to dawdle about either in the shower, more time in the bathroom, his room. I always attributed the fact that he was born in the midwest to his Kansas City Joe pace in doing things, since a New Yorker like me has by nature a much quicker pace.  When I went into labor with Nick it took two days for him to finally come out.  Initially my blood pressure had risen and the doctor was afraid of toxemia – thankfully I hadn’t yet seen the E.R. episode of the woman who was pre-eclampsic like I was, and who did do into toxemia. The doctor induced labor upon learning how high my blood pressure had soared and my body had swelled and threw me into the hospital immediately.

The first day was miserably long. I was on pitocin all day and had to get up every so often to walk the hallways as my labor slowly but surely progress.  I was taking forever to fully dilate.  The nurses kept remarking “this baby is done – just too comfortable to wake up and come outside!” Sounds familiar.  The second day, the doctor decided to break my water. I suppose it could be equated to ripping the sheets off the bed; I usually get some sort of response from that, as did the doctors that morning.  Once my water was broken it only took a few more hours of true active labor and a few pushes to get him out.  It’s similar to the last moments around the house before he is out the door. There is usually some commotion as he looks for his shoes, keys, wallet etc…panic sets in sometimes as he races around trying to locate whatever is missing this time.  Then the final push — out the door he goes slamming the door behind him — followed by a moment of silence. I remember waiting to hear that magical sound, the first time I heard him cry.

Now, after that moment of silence I wait to hear a different sound; the sound of his car engine pulling out of the driveway.

“A little consideration, a little thought for others, makes all the difference.” Winnie the Pooh

I am an artist, photographer and avid gardener. I am passionate about life, my family, my dogs and my friends. View all posts by xine133